Nintendo GameCube was the first platform to provide superior 3D gaming and some games that were masterpieces. Today, you can play all of them using GameCube ROMs and emulators. They are compatible with any PC and they work great. But, today we want to see several games developed for GameCube that was best-selling and therefore the most popular.

Super Smash Bros. Melee featured all the characters from the Super Smash game and Fire Emblem. The game was sold in 7.09 million and was released in 2001. The biggest difference and the main characteristic of the game was the fighting mechanism. It used a percentage to reveal when the character will be depleted rather than an ordinary health bar. It was revolutionary back in a day. The game was used in countless tournaments all over the world.

This game was launched in 2003 and was sold in 7 million copies. It features 20 characters, of which 11 were completely new. Some of the main features include the two characters per a kart (one will drive while others will use various items) and the ability 16 players can race in real time, using LAN connection. This game is fast-paced, extremely appealing and definitely one of the best developments of all times. 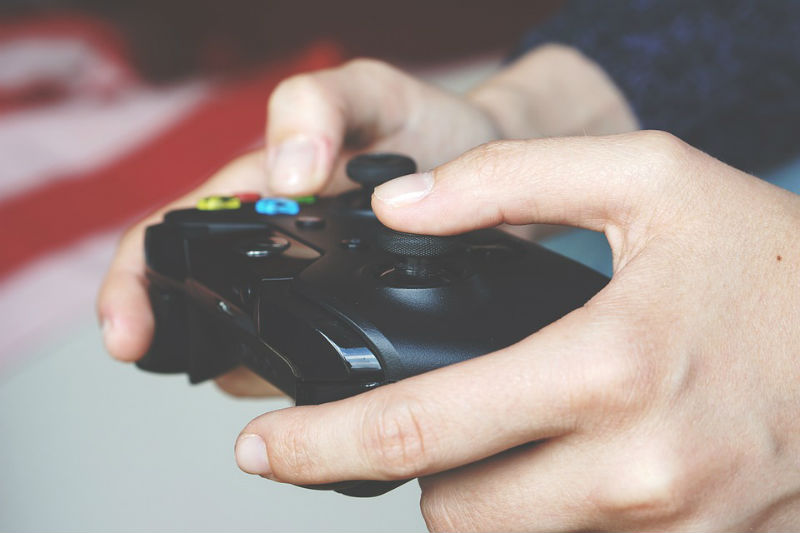 Super Mario Sunshine was sold in 6.31 million copies and was released in 2002. In the game, Mario and his friends are on vacation, on a tropic island. However, there is a problem. A doppelganger who is known as Mario Shadow vandalizes the island using graffiti and Mario has to clean all of them. He has to use F.L.U.D.D. (Flash Liquidizer Ultra Dousing Device). The game received positive comments for the sound and gameplay while was criticized at the same time for the story.

READ:  How to Buy a Pool Table?

The Legend of Zelda: The Wind Waker

Most of you already know everything about this game. It was released in 2002 and was sold in 6.4million copies. In the game, the player will take over control of Link, a character who is looking for a way to save his sister from Ganon, an evil sorcerer. The link will have to explore various islands, dungeons and all the threats in order to find and save his sister. The game was extremely popular in many different countries.

This is the second game of this kind. Luigi is the main character and he will explore a haunted mansion in order to find Mario. In the game, you will have to deal with various ghosts and complete all kinds of missions. The game was sold in 3.6 million and was released in 2001. Players loved the graphics and design of the game, but it was very short. 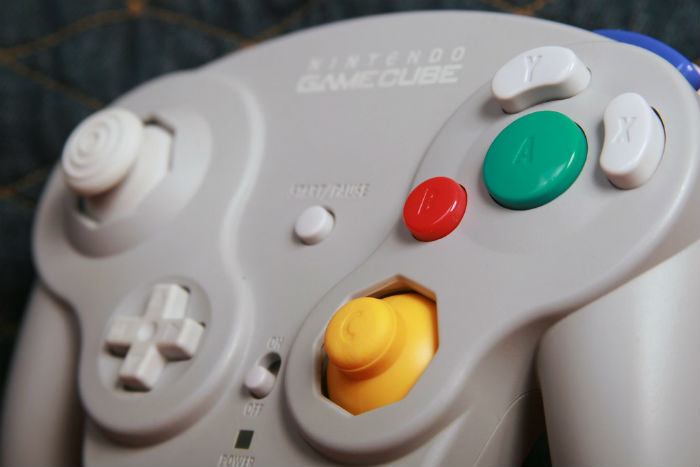 It was sold in 3.15 million copies and was released in 2001. In the game, you were able to interact with a village full of different and unique animals and you had real time and date, so you will basically play in real time. The game supported memory card and various, additional features.

If you take a closer look at the sales figures, you will clearly see that the Nintendo GameCube is one of the most popular consoles of all times. The main reason is the games, the ones we mentioned here. They are still considered as stunning and incredible. 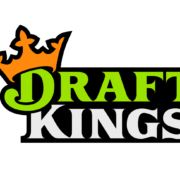