Inverters are a useful electric device which is important to protect your valuable electronic appliances from power damages. The main and only major functional similarity which lies between different kinds of inverters is the fact that they convert Direct current (DC) into an Alternating Current (AC). This conversion of electric charge is important for home appliances as most of these appliances work on AC charge and a DC charge can straightaway cause a short circuit or burning of the appliance (to know more about the importance of inverter, try this web-site). The question of choosing a suitable inverter for your needs can be quite challenging to answer because of the myriad choices available, especially if you are new to buying an inverter. Here are some tips which will help you in choosing the right power inverter for your needs: 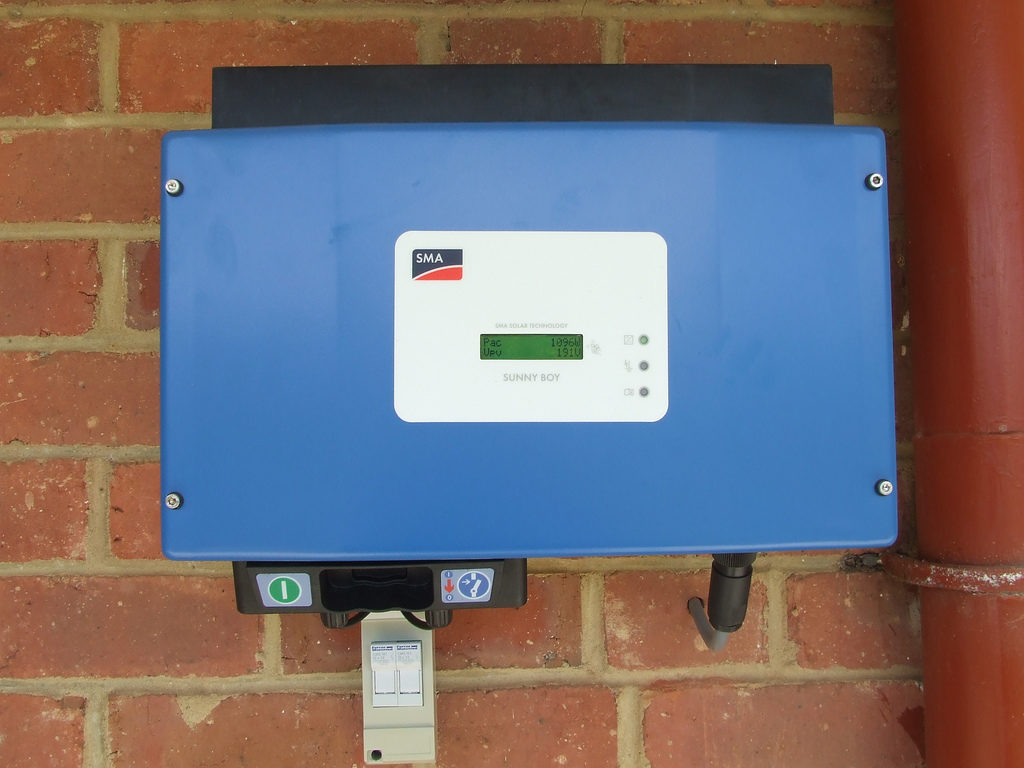 Know about the different invertors types:

On-grid power inverters which do not have any battery backup are the most inexpensive forms of inverters. These inverters can be connected to your home’s main panel and you can also attach a spate meter to monitor their usage. These inverters are good for powering local utility devices.

On-grid power inverter with battery backup is a bit expensive than the former types. These systems often require a greater degree of maintenance and have reduced efficiency because of the deteriorating battery life.

A number of Power outlets:

Surge protection or not: 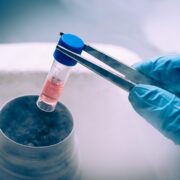 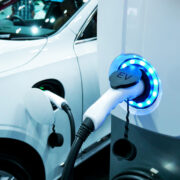 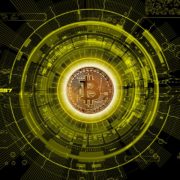